Now we can move forward 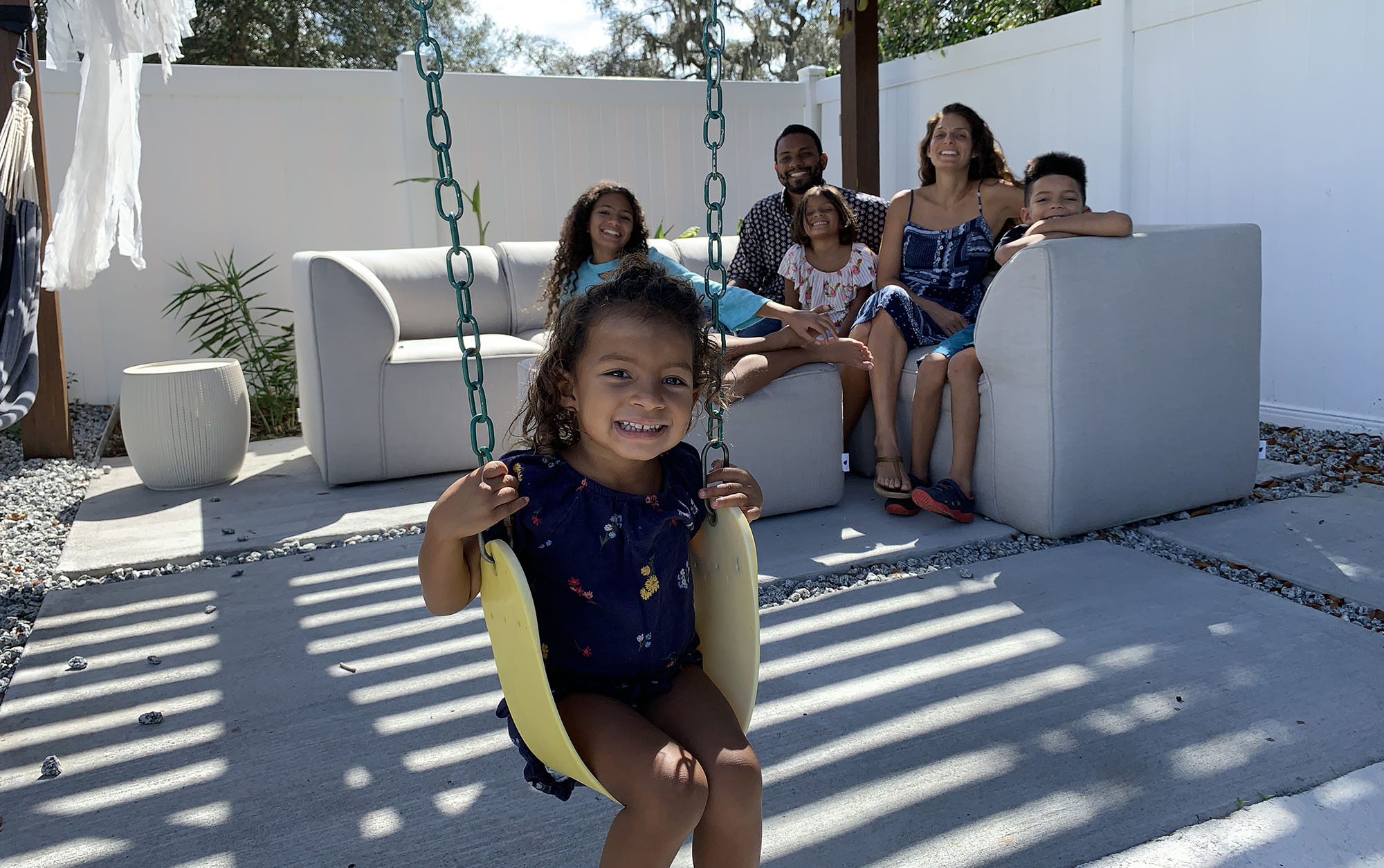 When Alexis Edouard’s fourth child, Naya, started missing developmental milestones in her first few months of life, her pediatrician wasn't worried. Even as she missed milestone after milestone, he encouraged Alexis to be patient and let Naya develop in her own time.

For her 18-month check-up, Naya saw a nurse practitioner—who was concerned. Naya had only recently started sitting on her own, hadn’t started to talk, and occasionally would experience brief muscle jerks almost like a newborn’s startle reflex. The nurse practitioner referred Naya to several specialists, none of whom could pinpoint the reason for her developmental delays. After an abnormal EEG, a neurologist suggested genetic testing.

“I was ready to give up,” she says. “I was running around in circles trying to get this testing done—wasting time I could have been spending with my children.”

A full 10 months after genetic testing was first recommended, the family saw another neurologist for a second opinion. She ordered Naya’s genetic testing through Behind the Seizure®, a sponsored testing program that offers no-charge genetic testing for patients under 8 who have experienced an unprovoked seizure.

“Before that, every time we’d see another specialist, they’d tell us that Naya would eventually catch up,” Alexis says. “Now, instead of trying to figure out what we’re doing wrong as parents, we can move forward.”

SynGAP is a rare disorder caused by a variant on the SYNGAP1 gene. It leads to neurological issues including intellectual disability, epilepsy, autism, and other symptoms including sleep issues and low muscle tone. As of 2020, 648 people around the world have been diagnosed with the disorder—and many more likely have it without a diagnosis.

There’s no specific treatment yet available for SynGAP. But, according to Mike Graglia at the SynGAP Research Fund (SRF), diagnosis can inform medication choices today and several therapies are under development that could be available to patients in a few years.

The diagnosis is also helping the Edouards understand what to expect and how to best support Naya. Through SRF, Alexis and her husband, James, met other families with the disorder. They’re thankful to have found a community that can help them understand the disease and offer advice.

“These other families have been where we are now,” Alexis says. “They know exactly what questions you need to ask, what programs you can look into.”

“Naya is such a happy child,” she continues. “Now we can accept where we are and not worry about when she’ll catch up. Now we can move forward.” 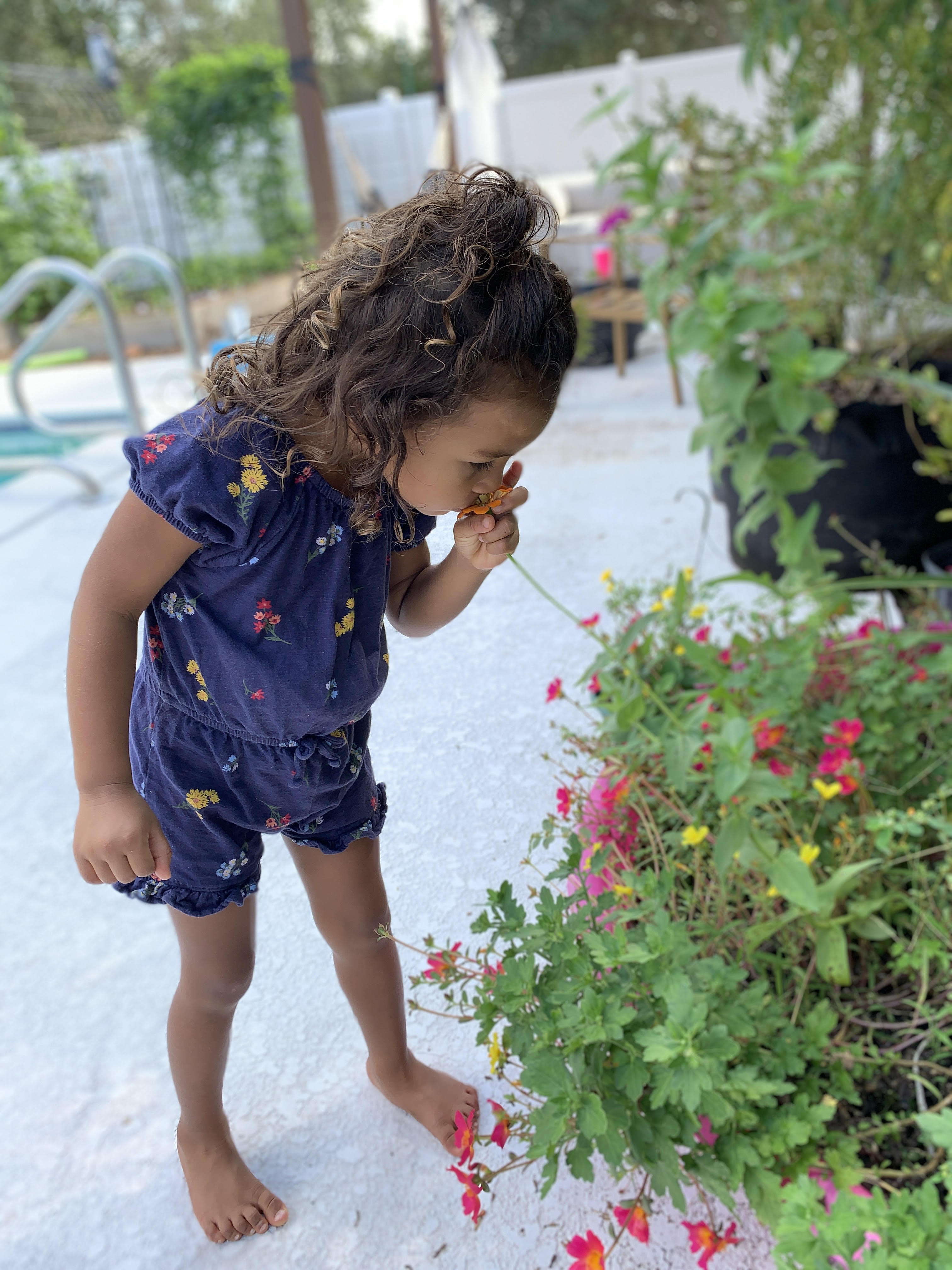 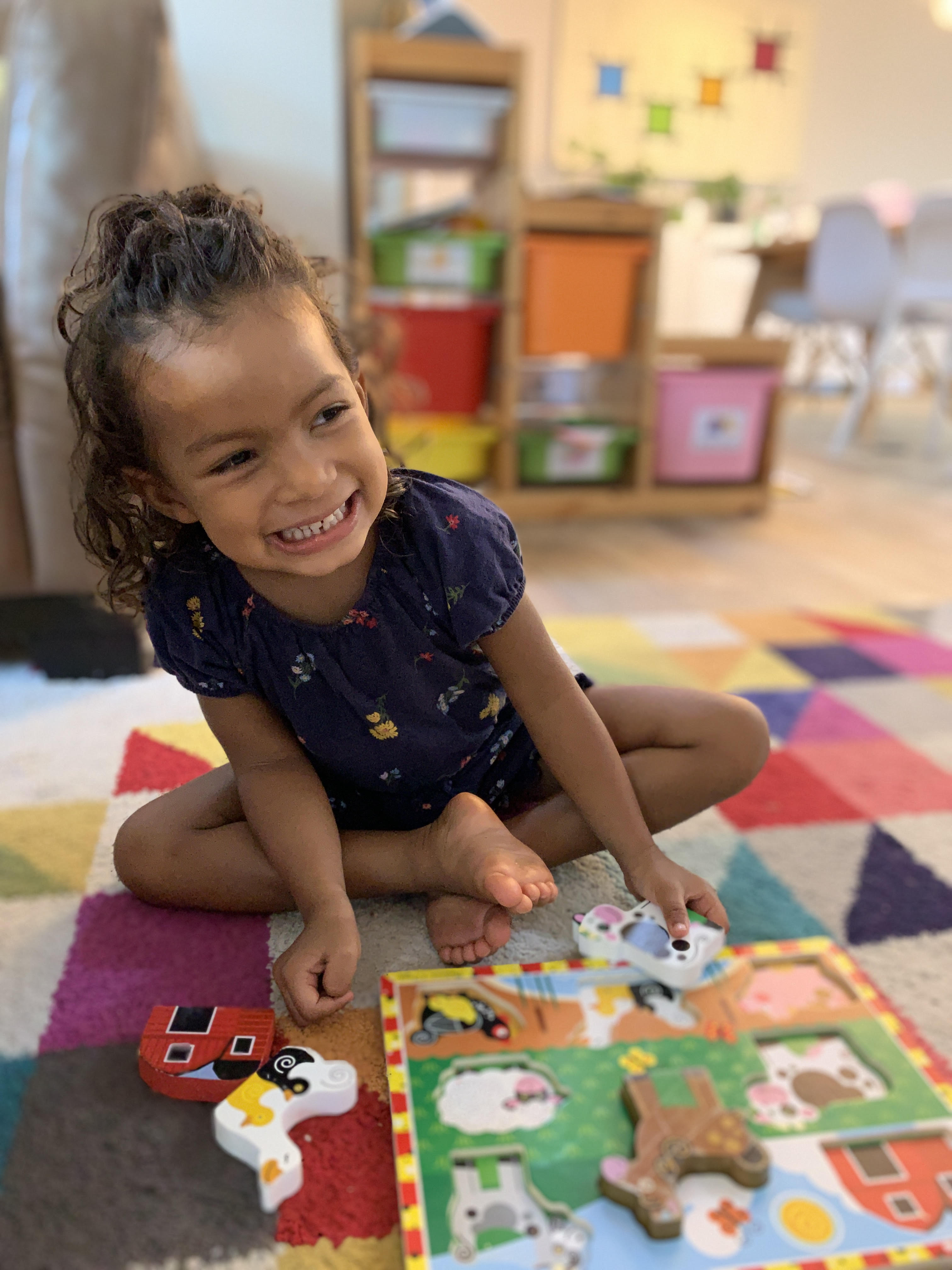