The Code Talker Award is an annual essay contest for patients, peers, and caregivers to pay tribute to a genetic counselor who has made a lasting impact. Read the 2018 winning essay below.

I am reminded of a line in the famous song “Amazing Grace.” I once was lost, but now am found, was blind, but now I see. My son, James, was born with a rare genetic disorder causing clouding to both of his eyes. By all accounts, he was blind. Today, James not only has vision, but he also, at 4 years old, attends school full time, recognizes pictures in books, and navigates environments comfortably. I directly attribute his success to the selfless service and expertise of Hannah Scanga.

“The testing proved instrumental in all of my son’s follow-up care, which Hannah coordinated flawlessly to ensure we remained proactive for the future.” 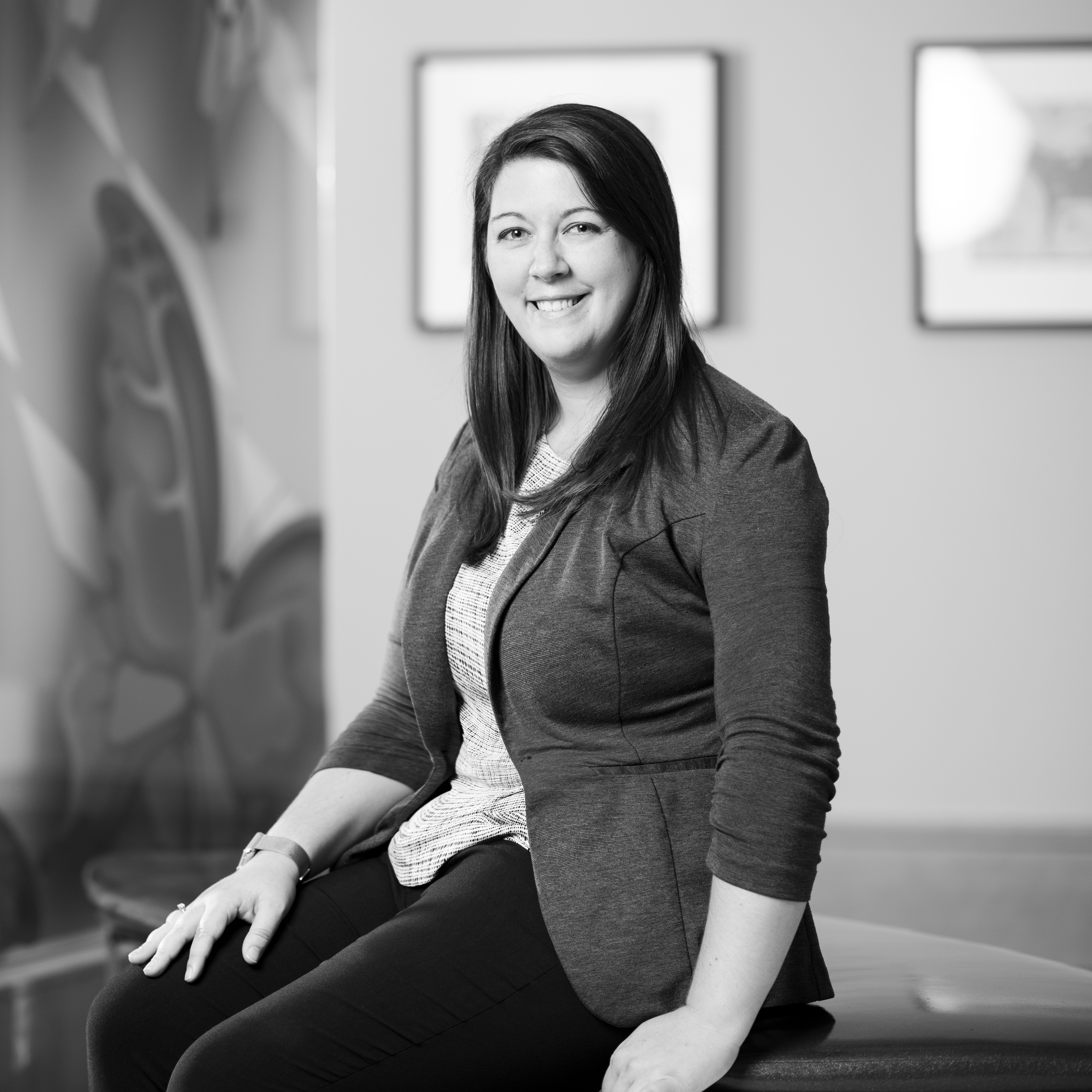 Hannah is an elite counselor in an extremely small field of ocular geneticists. After meeting her, I quickly realized the crucial role she would play in our lives, daily going above and beyond to impact my son’s future. Hannah was relentless in helping us with genetic testing. She researched and contacted many agencies on our behalf, telling each one our story and how we were incurring significant medical expenses. We were also experiencing one failed attempt after another to have testing covered through insurance; we almost accepted the possibility that we would not know his condition due to the cost of testing.

One day she informed us that one company would completely cover the cost of testing—a $26,000 expense. Her ability to see the big picture was evident. It was at this point that we finally understood the genetic disorder—a mutation in the COL4A1 gene. The testing proved instrumental in all of my son’s follow-up care, which Hannah coordinated flawlessly to ensure we remained proactive for the future. The testing also provided insight into my son’s additional condition of hydrocephalus, which required additional testing and attention. She not only set us up for a successful future, but in a way she also brought us closure during a tough time when all we could ask was “how did this happen?” As a member of the military, I was constantly worried about continuing care for my son. Hannah was responsible for allowing me to remain in my duties for an extended period of time—double the time of a typical stint. She made sure that required forms contained all medical history, surgeries, tests, and an assessment for the future. Her organizational skills, expertise, and thorough attention to detail convinced senior members of my hierarchy that we needed to stay put. This was a huge victory, because it allowed us to continue James’ care seamlessly. As if all of this were not telling enough, it must be noted that Hannah coordinated all of this while on maternity leave.

“Our case may be unique genetically, but the care and attention we received from Hannah is not... Her pioneering work has led and continues to lead to the discovery of new information regarding the COL4A1 gene and other complex anterior segment disorders in infants.”

It’s no wonder that UPMC Children’s Hospital of Pittsburgh is becoming the epicenter for cases involving anterior segment and corneal medical conditions. We are but one of the hundreds of cases that pass through the doors of the clinic where Hannah works. Our case may be unique genetically, but the care and attention we received from Hannah is not. To this day, she continues to impact the lives of families from across the world, often counseling and providing her valuable service through interpreters. Her pioneering work has led and continues to lead to the discovery of new information regarding the COL4A1 gene and other complex anterior segment disorders in infants. It is with reclaimed joy, thankfulness, and excitement that I nominate Hannah Scanga for this prestigious recognition.

BACK TO REAL STORIES