The SMA Identified program facilitates access to genetic testing to help in the diagnosis of SMA or carrier status identification of SMA.

While Biogen provides financial support for this program, at no time does Biogen receive identifiable patient information.

SMA is a neuromuscular disease characterized by2,3:

SMA results from insufficient survival motor neuron (SMN) protein in motor neurons. The SMN1 gene is the primary producer of SMN protein, which is critical for the survival of motor neurons. Patients with SMA lack the SMN1 gene and rely on a closely related gene called SMN2. SMN2 is present in all individuals with SMA and has the ability to produce functional, full-length SMN protein. Although disease severity may not always be predicted by the number of SMN2 copies, there is a strong correlation in many cases.1,3 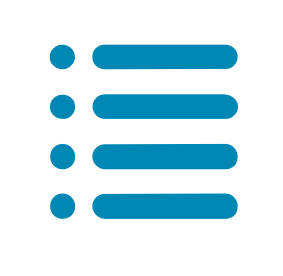 SMA Identified is open to all individuals within the US with a suspected diagnosis of, or family history of, SMA.* The genetic test may be helpful if you are:

Specimen samples for this program are accepted from the United States* only. It is a requirement for a qualified, US-based* healthcare provider to submit the request.

*Inclusive of the US and Puerto Rico.

Confirms previous clinical diagnosis or new genetic diagnosis utilizing a more comprehensive analysis that includes read-through variants or other single base changes in the full gene. The panel provides SMN1 deletion and SMN2 copy number in 10 to 21 calendar days.

Determines an individual's carrier status for SMA in 10 to 21 calendar days.

Given the high level of similarity between the SMN1 and SMN2 genes, comprehensive and accurate testing has not previously been widely available for SMA. We developed a customized methodology to identify SMN1 copy number, enhance detection of compound heterozygous mutations in SMN1, and determine accurate SMN2 copy number, thereby increasing our ability to provide you and your patients with clinically actionable information in a single test.

Support every step of the way

Our team is available to help you through the testing process.

If the Invitae Spinal Muscular Atrophy Panel is selected and the test result is negative, Invitae offers one re-requisition at no additional charge within 90 days to the Invitae Comprehensive Neuromuscular Disorders Panel. No new specimen is required (if a positive result is found, a new specimen may be required for confirmation testing). 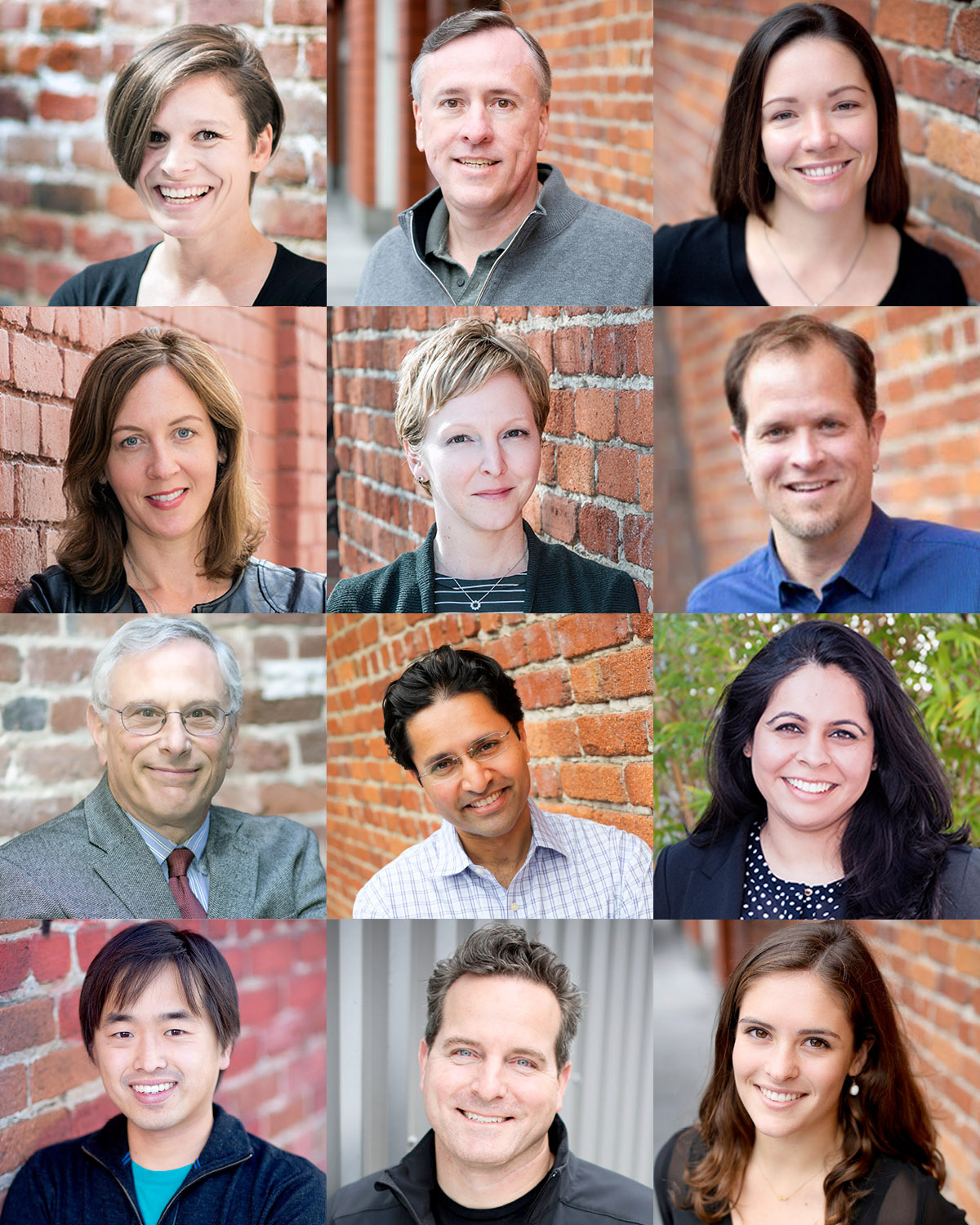 Invitae is a genetic information company whose mission is to bring genetic information into mainstream medical practice to improve the quality of healthcare for billions of people. Specializing in genetic diagnostics for hereditary disorders, Invitae is aggregating the world’s genetic tests into a single service with better quality, faster turnaround time, and a lower price than most single-gene tests today.

At Biogen, our mission is clear: we are pioneers in neuroscience. Since our founding in 1978 as one of the world’s first global biotechnology companies, Biogen has led innovative scientific research with the goal over the last decade to defeat devastating neurological diseases.

Please note: DNA studies do not constitute a definitive test for the selected condition(s) in all individuals. If you are a patient and genetic test results are positive, talk to your healthcare provider to discuss treatment options.