Milestones in our journey to reinvent genetic testing.

Invitae Corporation (NYSE: NVTA), one of the fastest growing genetics companies, today announced financial and operating results for the third quarter ended September 30, 2018. Based on progress in the quarter, Invitae is raising its volume guidance from more than 275,000 samples to more than 285,000 samples and raising its revenue guidance from between $135 and $140 million to between $140 and $145 million in 2018.

“We have had another strong quarter of growth and execution, building momentum among our expanding base of customers,” said Sean George, co-founder and chief executive officer of Invitae. “In addition to the volume and revenue growth, we achieved our goal of reducing cash burn by nearly 50% from the first quarter of this year. With access to more than $250 million in capital, we are well positioned to continue to grow the business as we emerge as a leading provider and partner of choice in genetics.”

Webcast and Conference Call Details
Management will host a conference call and webcast today at 4:30 p.m. Eastern / 1:30 p.m. Pacific to discuss financial results and recent developments. The dial-in numbers for the conference call are (866) 393-4306 for domestic callers and (734) 385-2616 for international callers, and the reservation number for both is 9887569. Following prepared remarks, management will respond to questions from investors and analysts, subject to time limitations.

About Invitae
Invitae Corporation (NYSE: NVTA) is a genetics company whose mission is to bring comprehensive genetic information into mainstream medicine to improve healthcare for billions of people. Invitae's goal is to aggregate most of the world's genetic tests into a single service with higher quality, faster turnaround time and lower prices.

Non-GAAP Financial Measures
To supplement Invitae’s consolidated financial statements prepared in accordance with generally accepted accounting principles in the United States (GAAP), the company monitors and considers cash burn, which is a non-GAAP financial measure. This non-GAAP financial measure is not based on any standardized methodology prescribed by GAAP and is not necessarily comparable to similarly-titled measures presented by other companies. Cash burn excludes (1) changes in marketable securities other than investments made in privately held companies, (2) cash received from equity financings, (3) cash received from loan proceeds, and (4) cash received from exercises of acquisition-related warrants. Management believes cash burn is a liquidity measure that provides useful information to management and investors about the amount of cash consumed by the operations of the business. A limitation of using this non-GAAP measure is that cash burn does not represent the total change in cash, cash equivalents, and restricted cash for the period because it excludes cash provided by or used for other operating, investing or financing activities. Management accounts for this limitation by providing information about its operating, investing and financing activities in the statements of cash flows in its consolidated financial statements in its most recent Quarterly Report on Form 10-Q and Annual Report on Form 10-K and by presenting net cash provided by (used in) operating, investing and financing activities as well as the net increase in cash, cash equivalents and restricted cash in its reconciliation of cash burn. In addition, other companies, including companies in the same industry, may not use cash burn, may calculate cash burn in a different manner than management or may use other financial measures to evaluate their performance, all of which could reduce the usefulness of cash burn as a comparative measure.

Because of these limitations, cash burn should not be considered in isolation from, or as a substitute for, financial information prepared in accordance with GAAP. Investors are encouraged to review the reconciliation of net increase in cash, cash equivalents and restricted cash to cash burn provided in the table below. 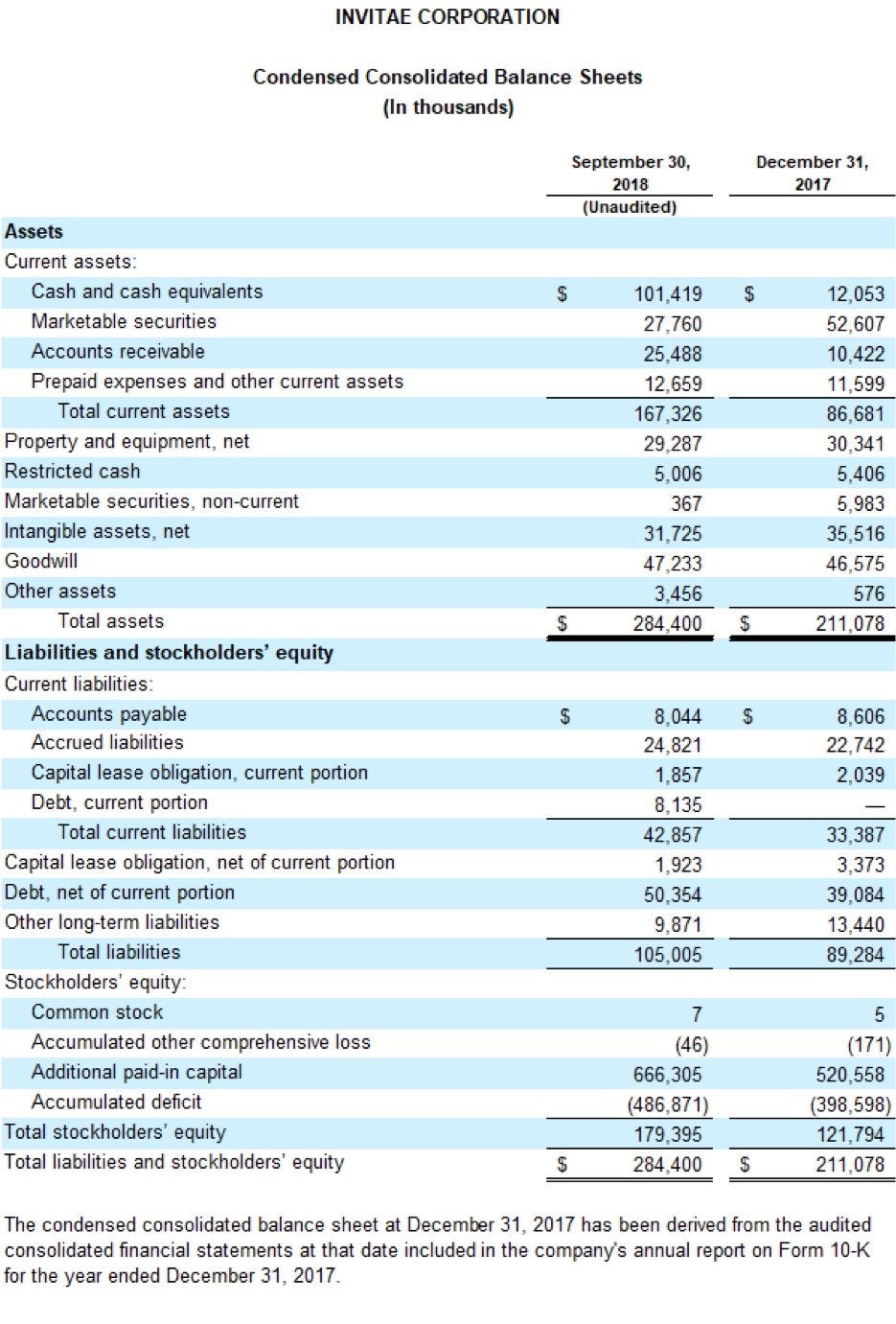 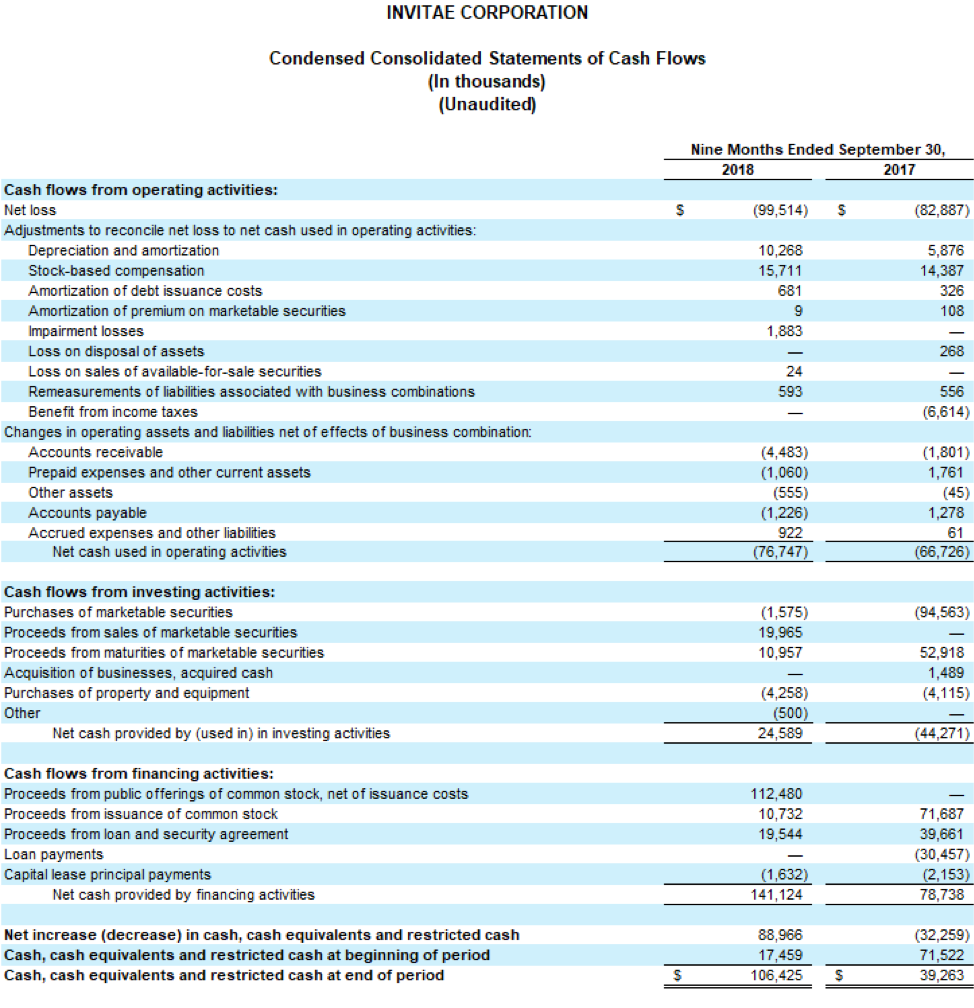